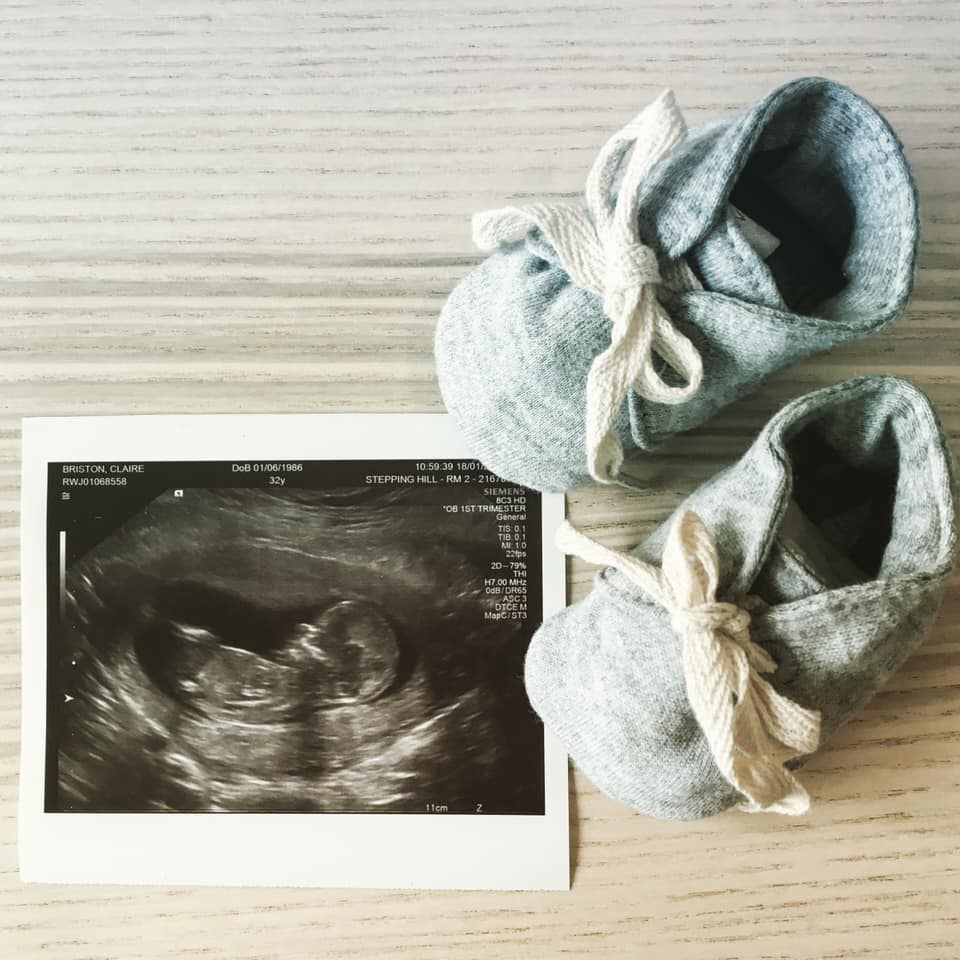 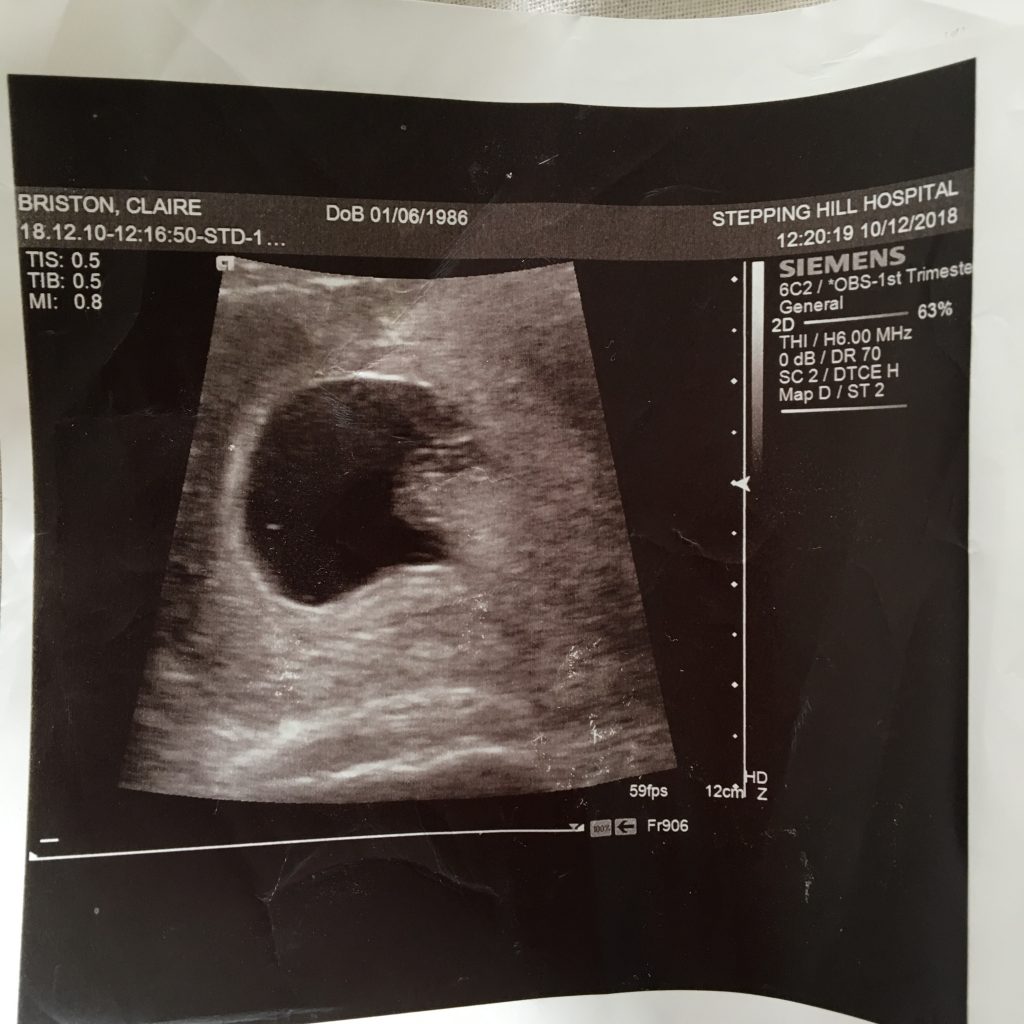 “Wildflowers can't be controlled, and neither ca

Merry birthday, lovely sister of mine ♥️ We h

Anyone else *just waiting*? 🕗