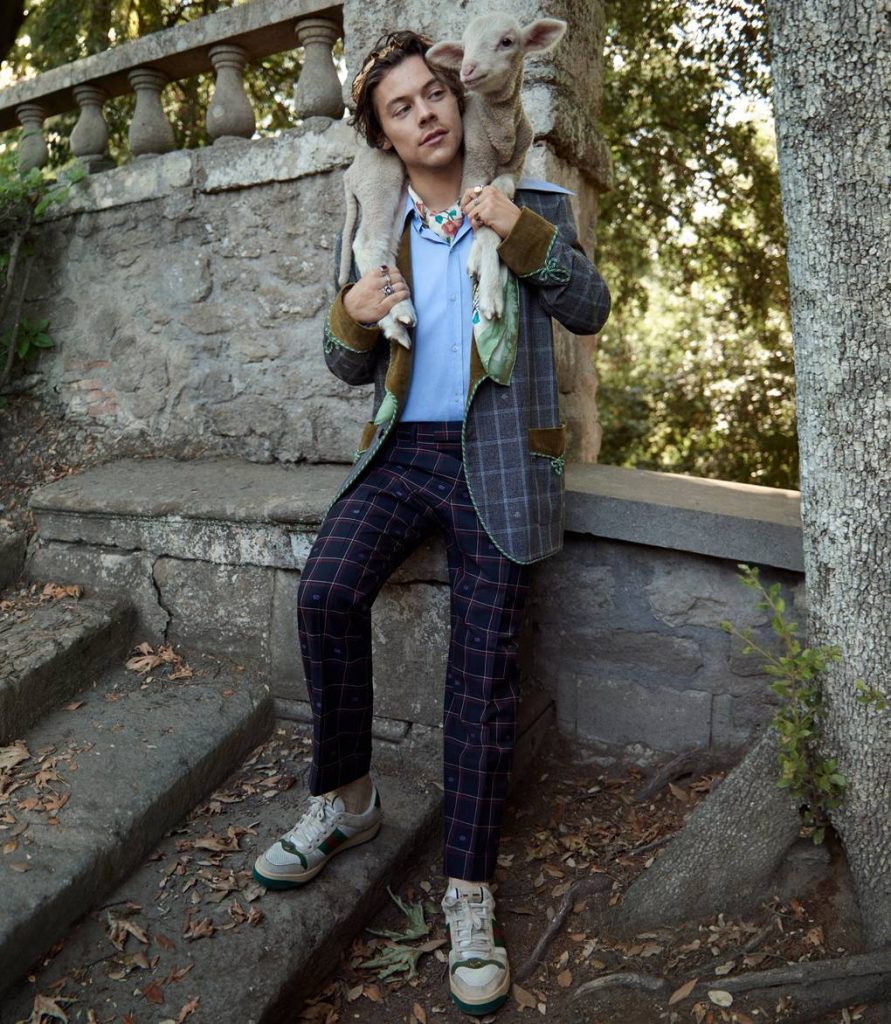 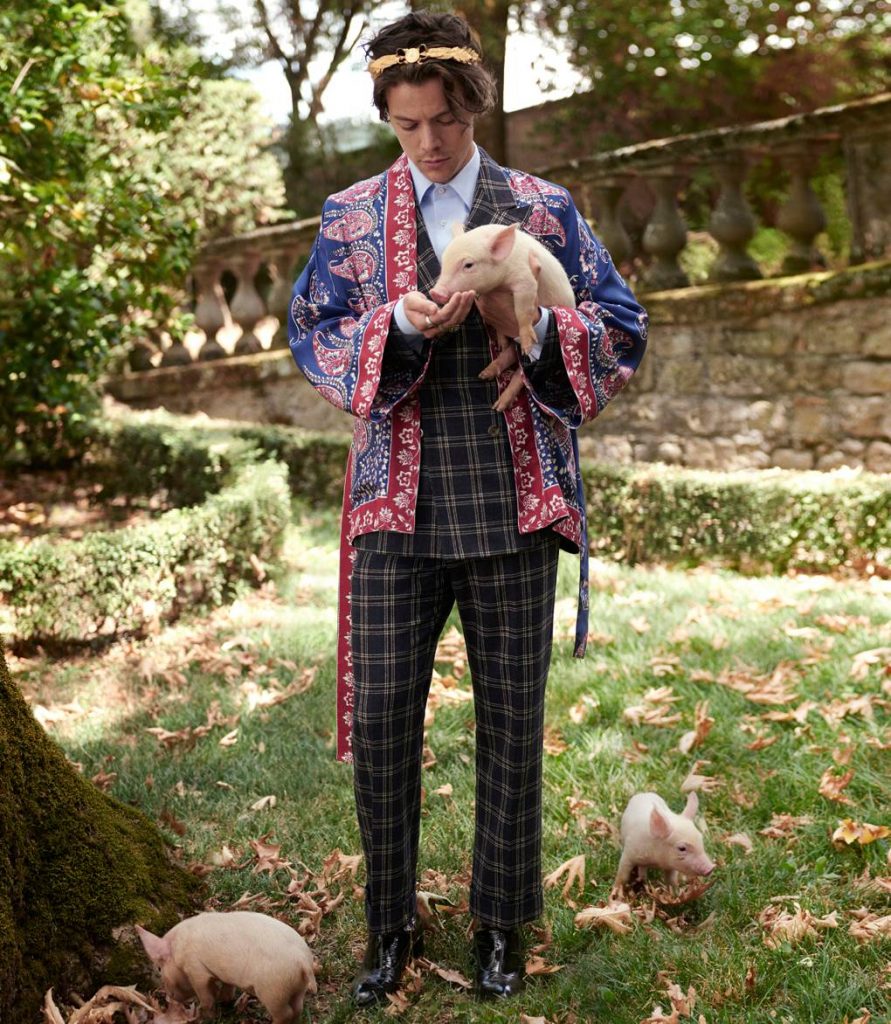 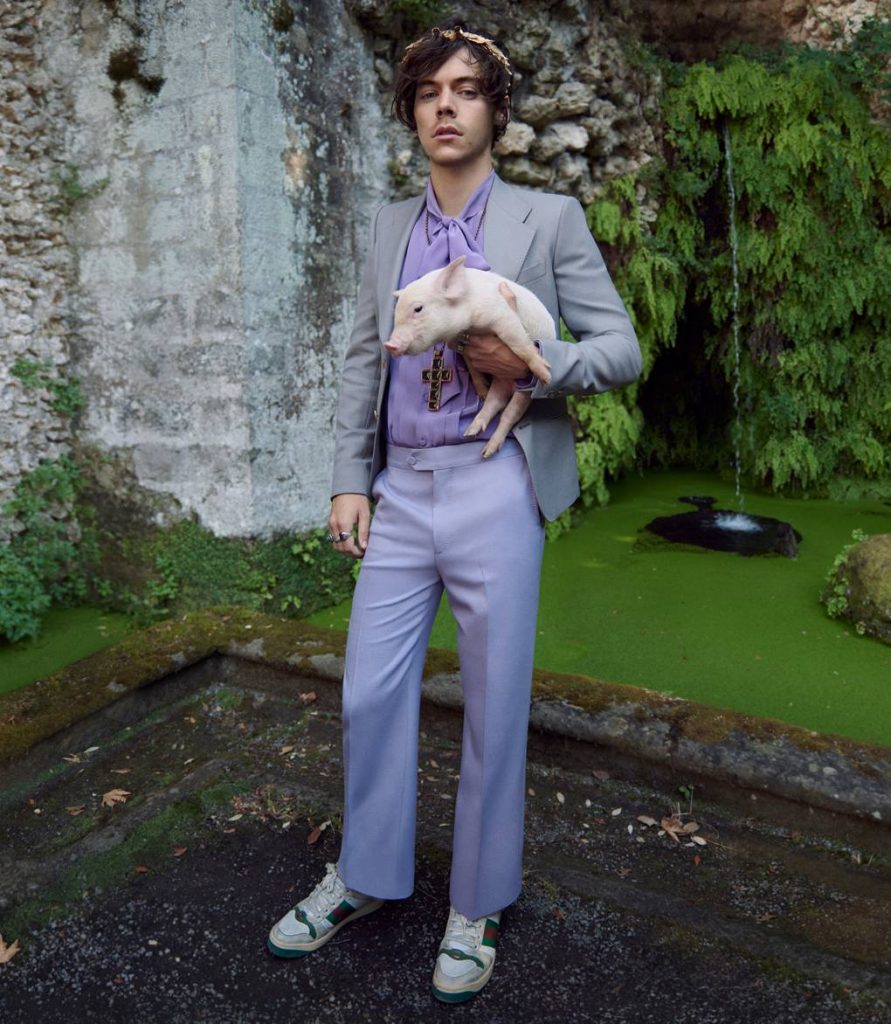 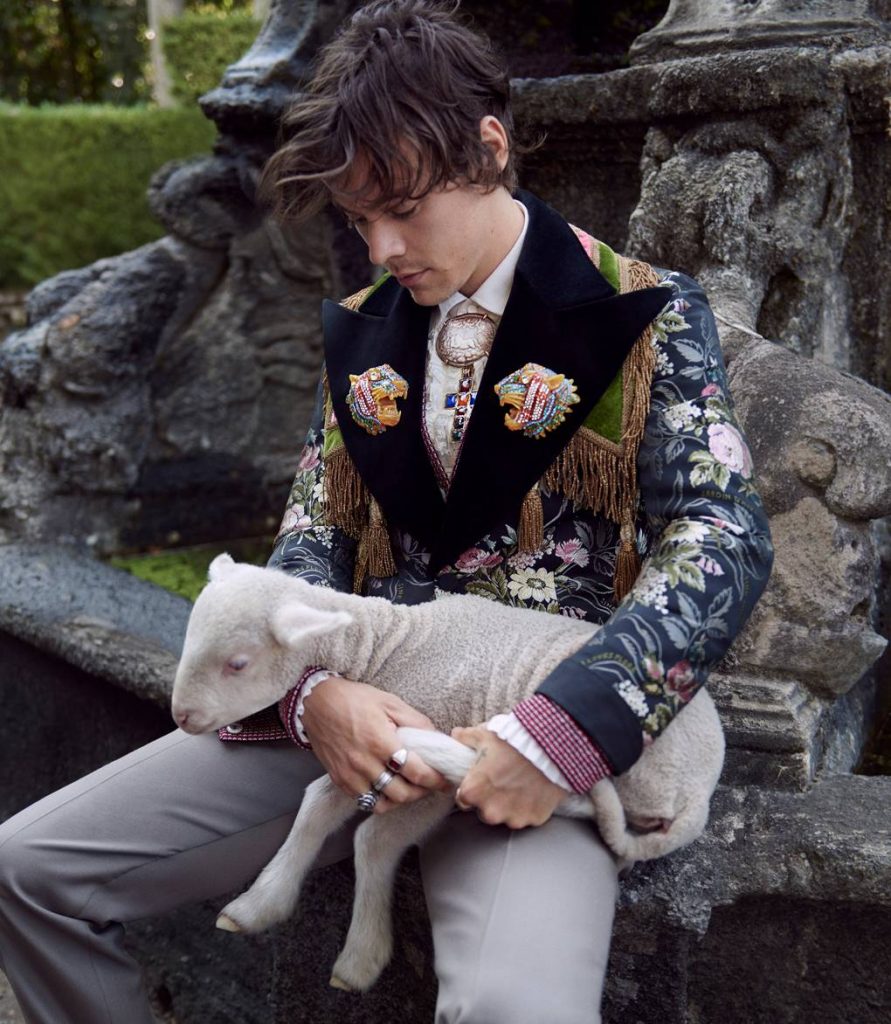 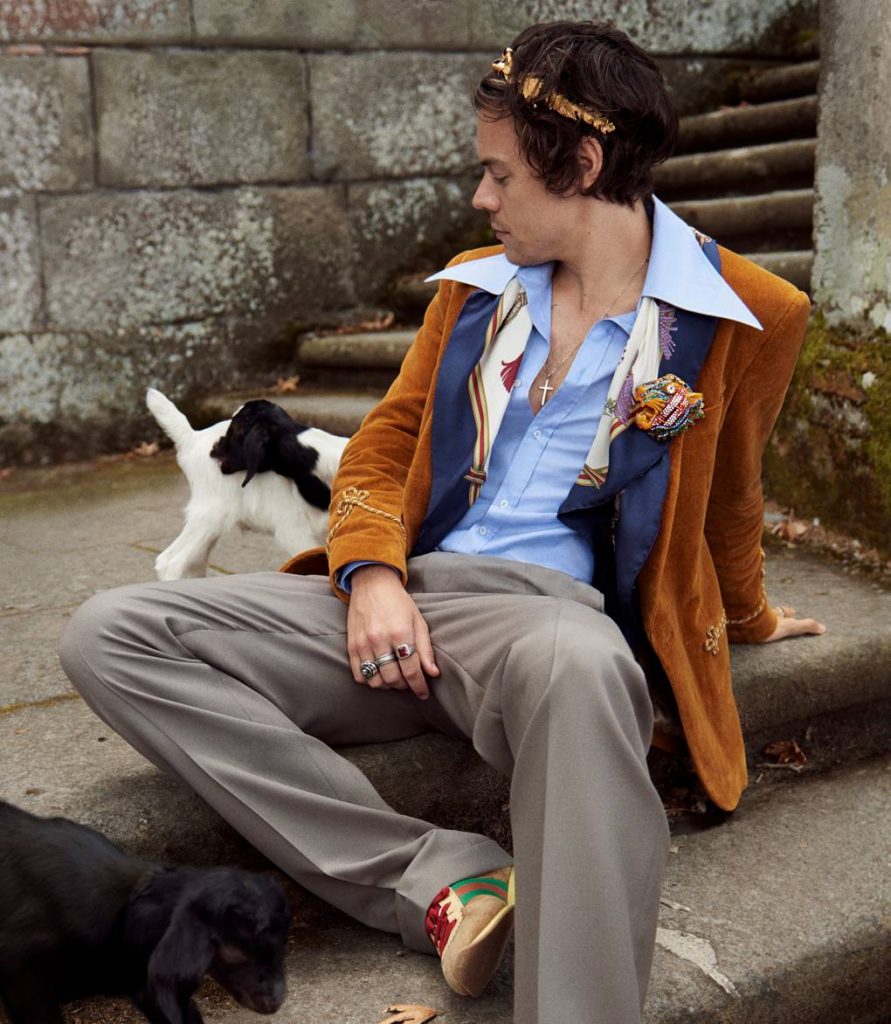 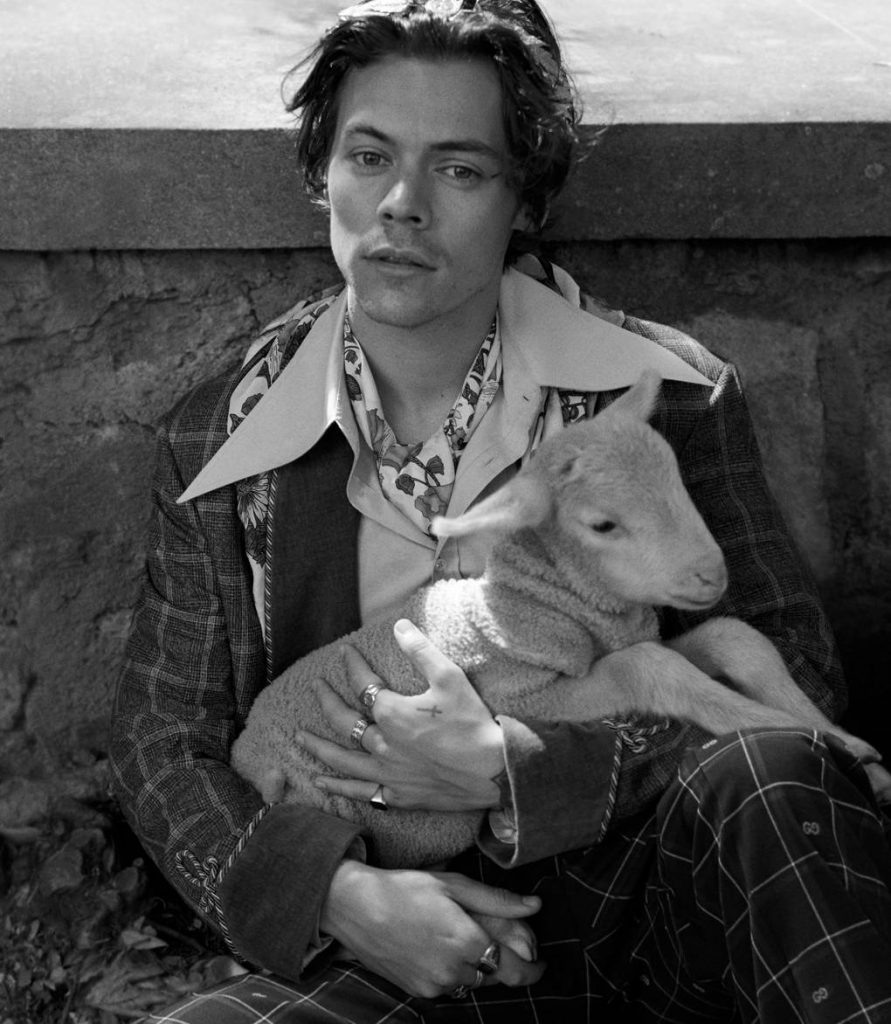 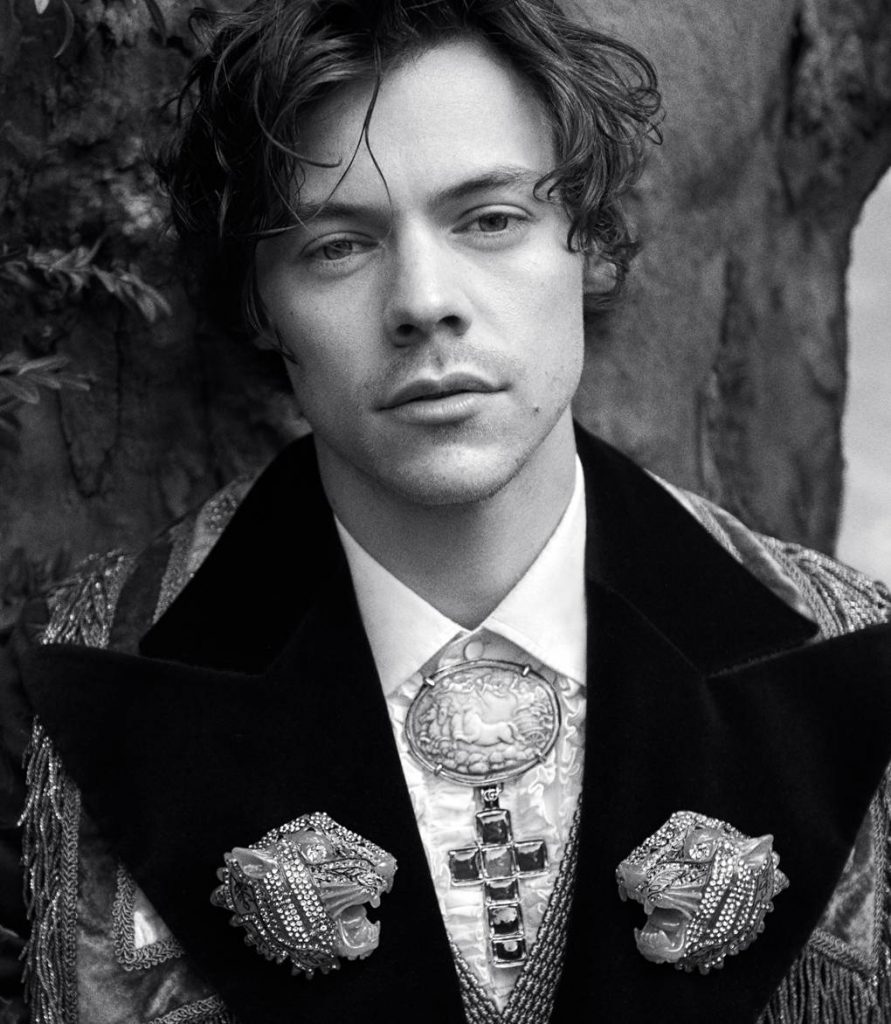 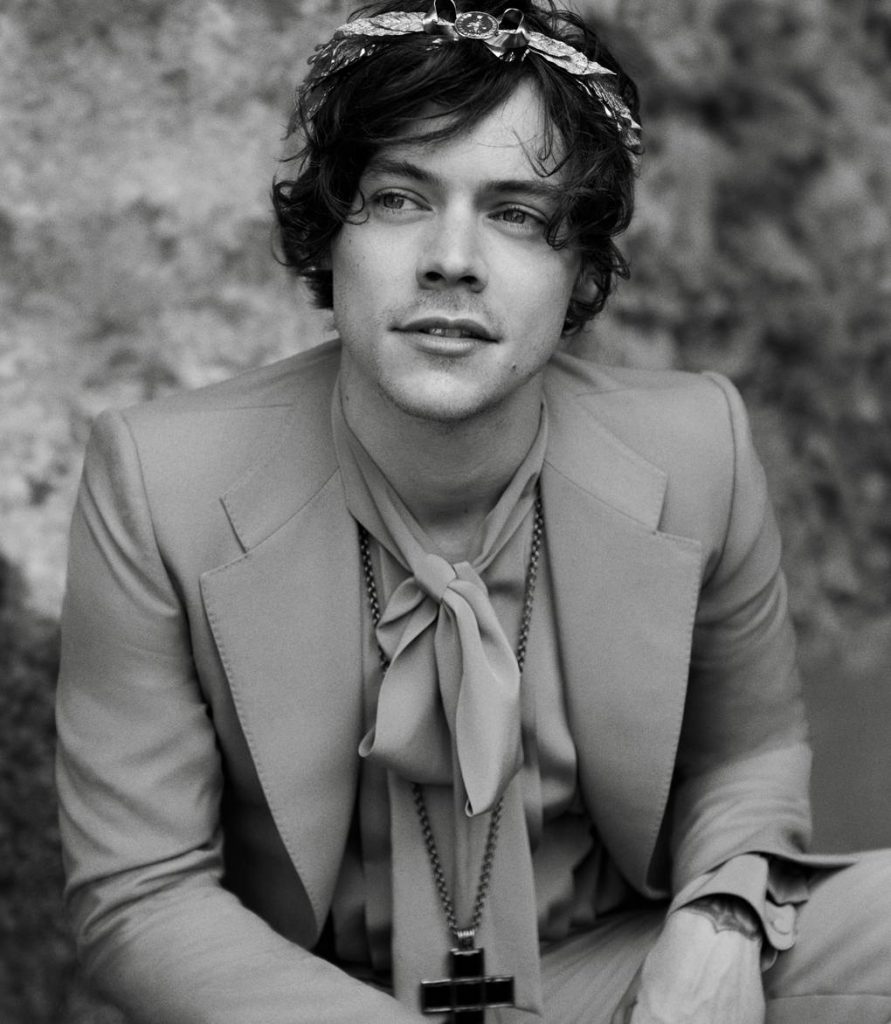 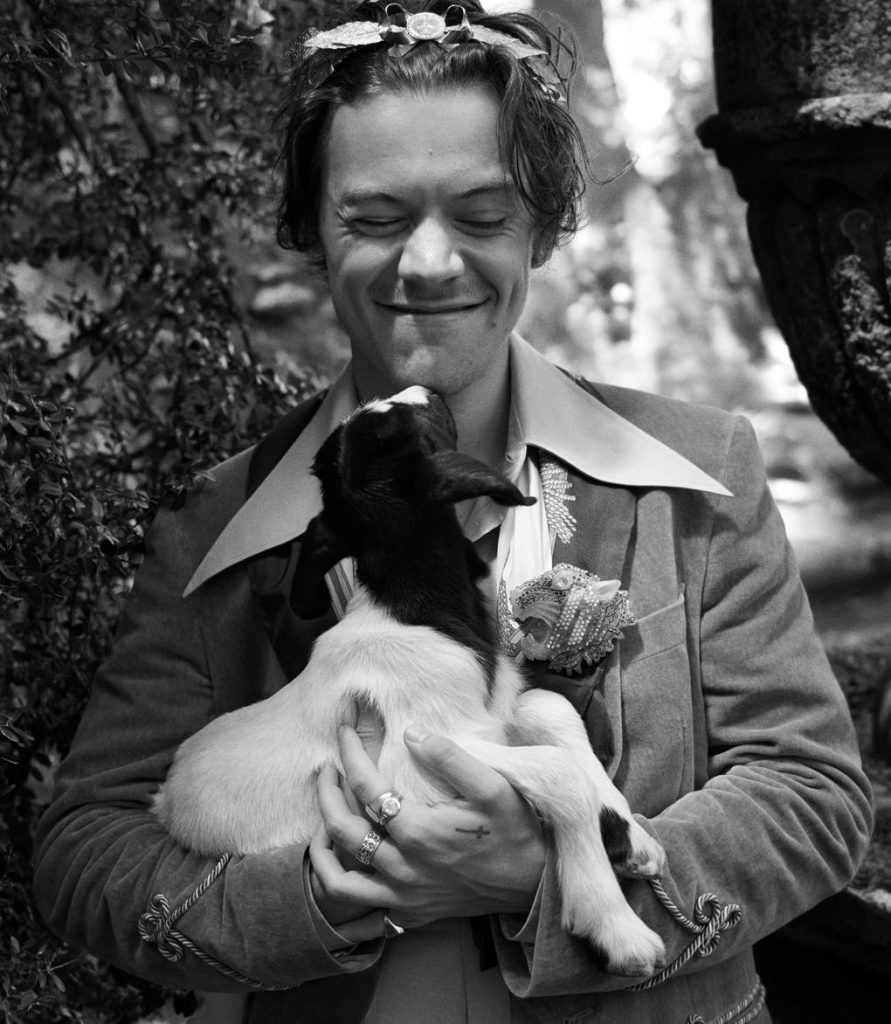 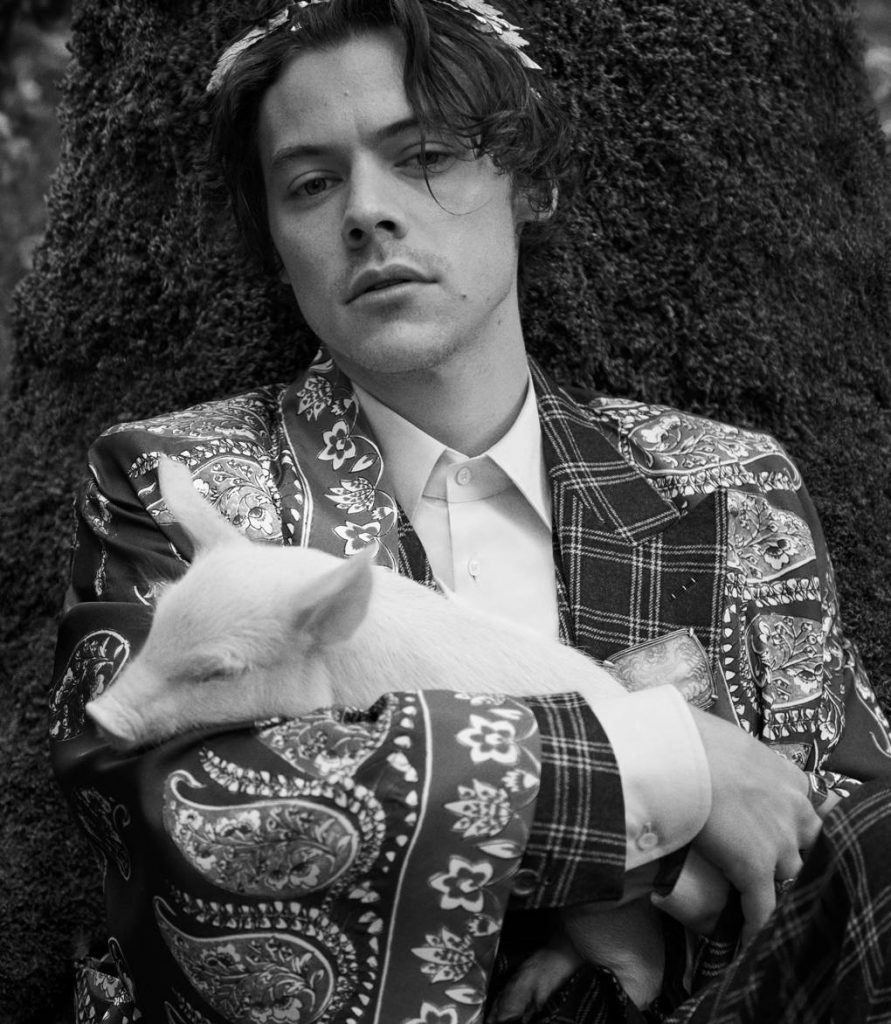 MERRY EASTER!🐰🐰 Attempting at get a photo o

Well today has been nothing short of glorious 🌞