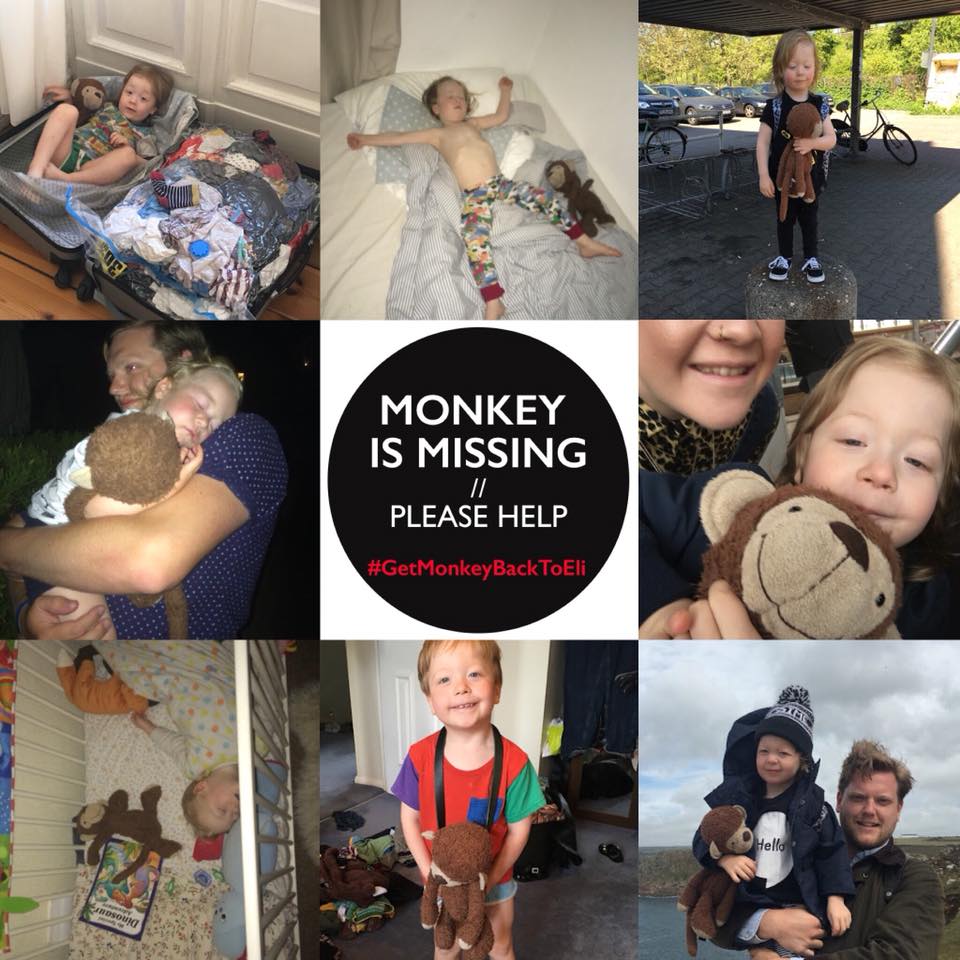 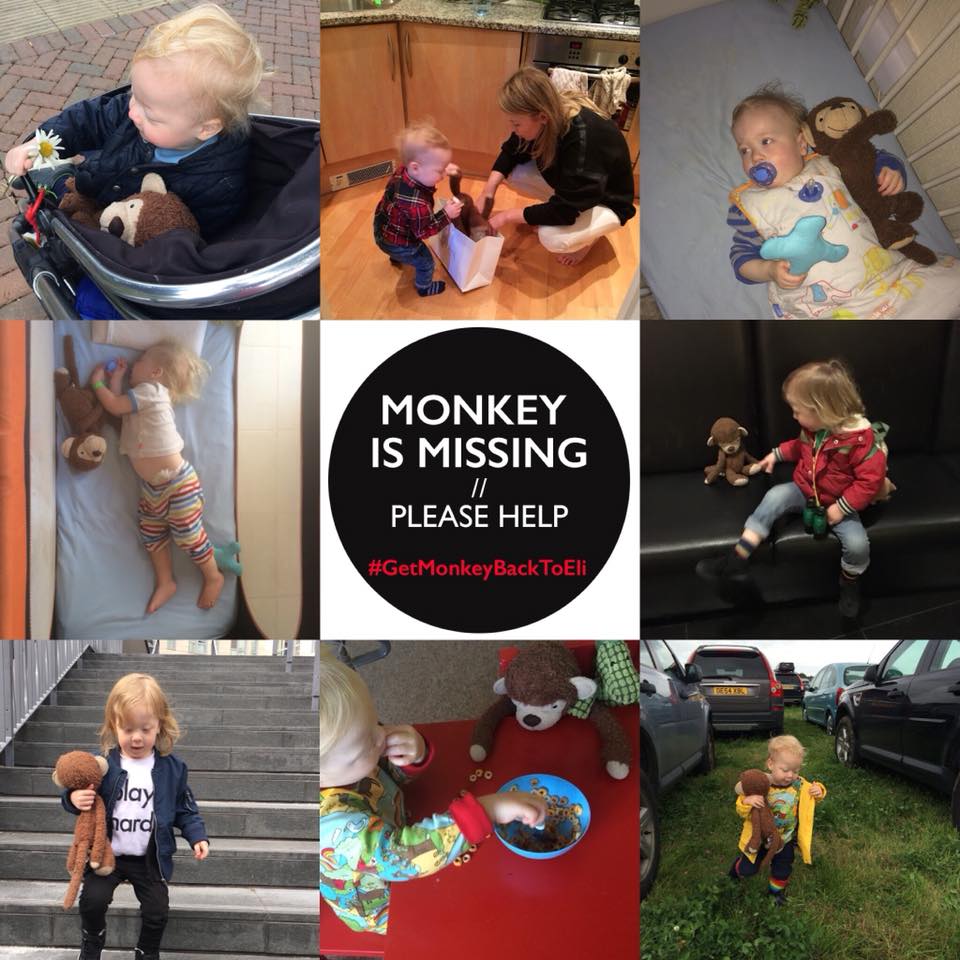 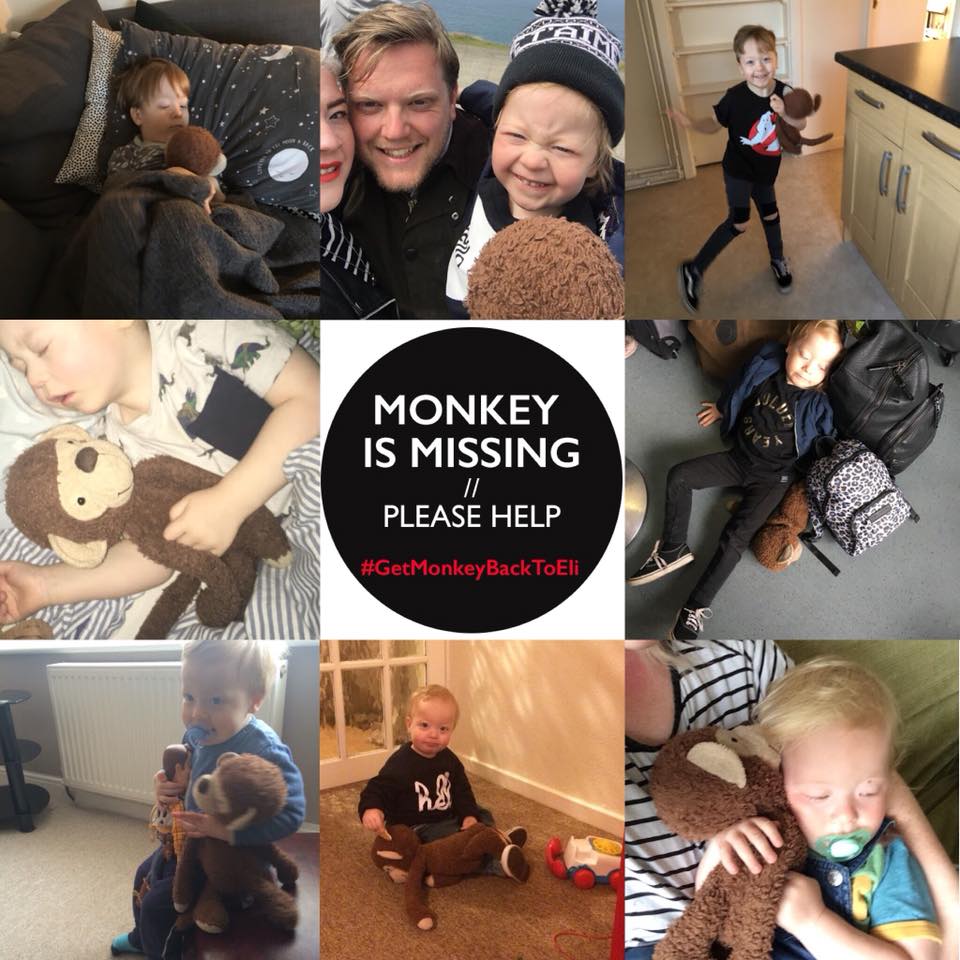 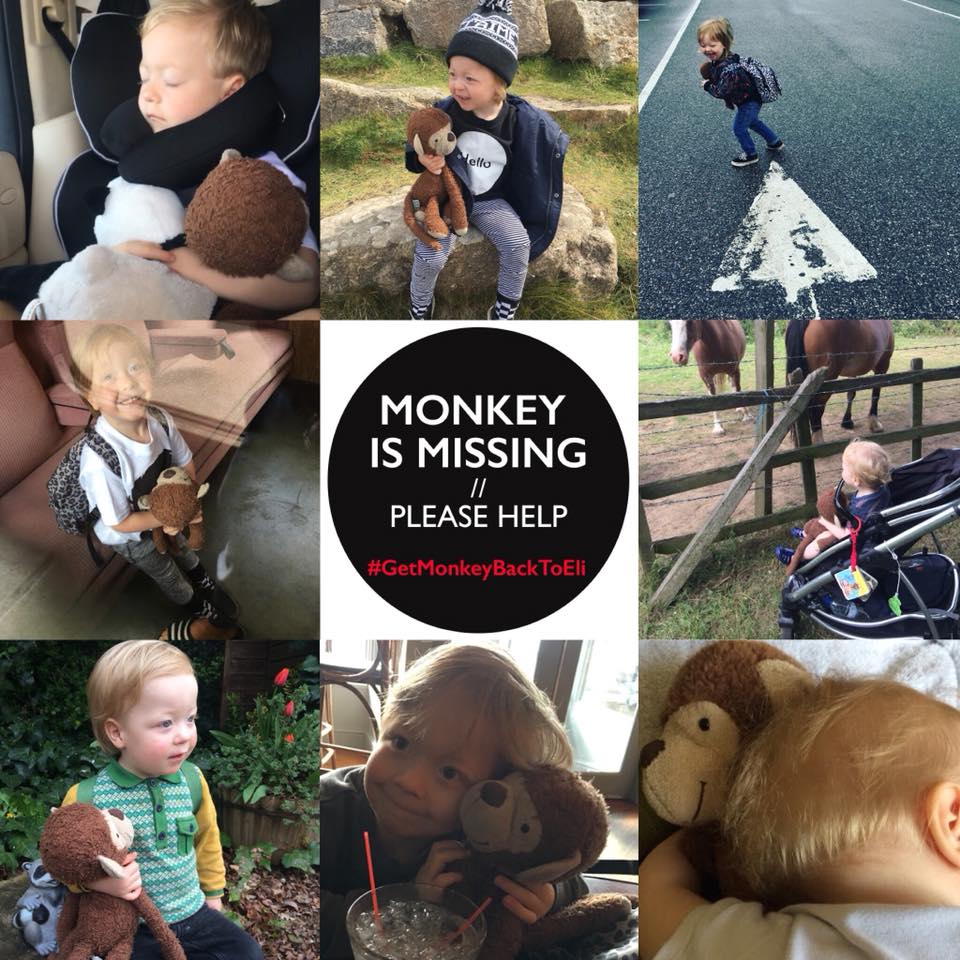 Obviously, I’m going to be slightly biased… but Mr Eli does make a pretty cool skeleton! Have you and your children joined in with Halloween for the first time, this year?

Click here to purchase>> Skeleton Baby-gro, WAS £8, NOW £4 from Mothercare.

Click here to purchase>> Baby Converse in Navy, £21 from Office.