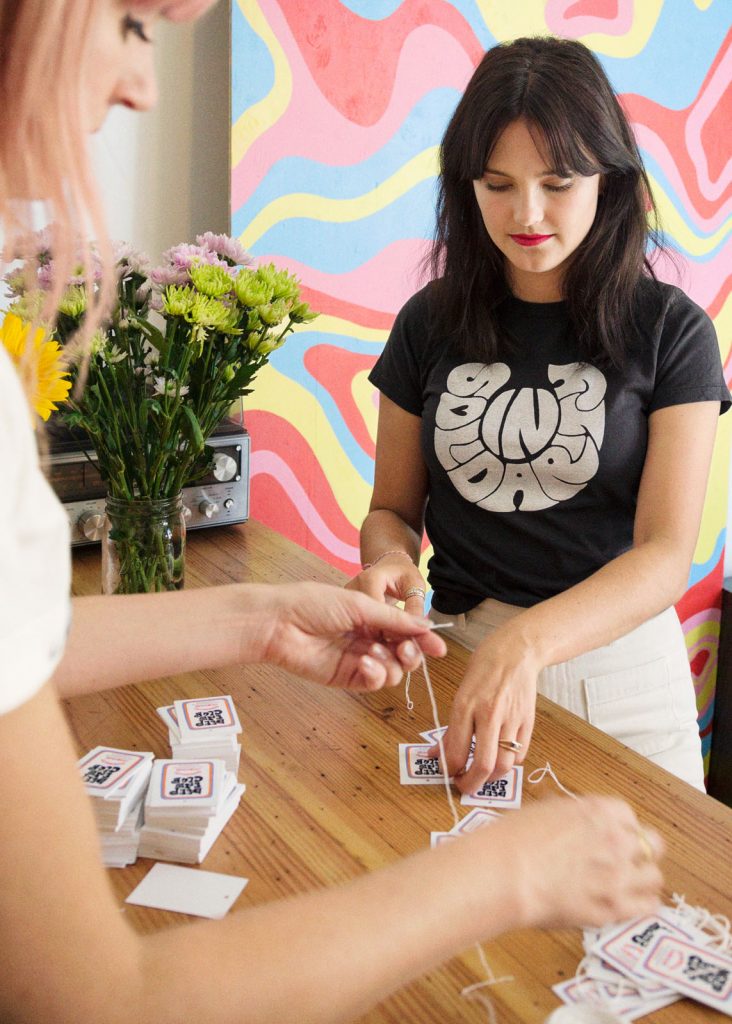 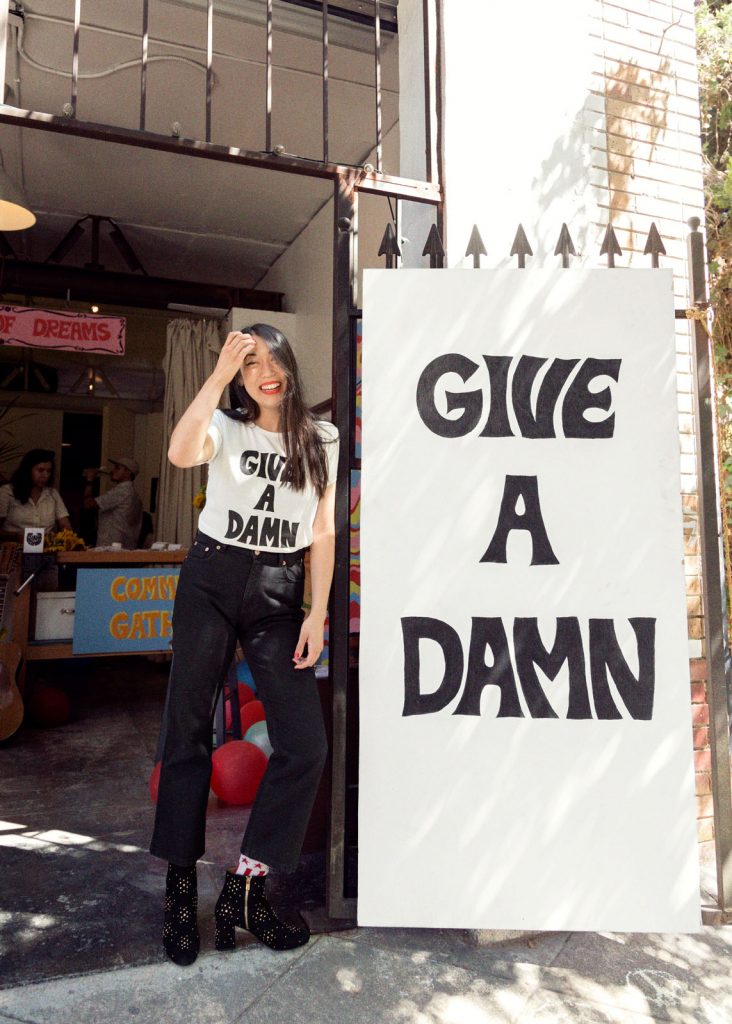 The little wildling, in her favourite of all the w

✨ Her laugh was just the very best ✨ Treat p

Just love with your whole heart every single day a